Smogathon in a new formula already in December in Krakow - the registration for the fifth edition of the event has started. 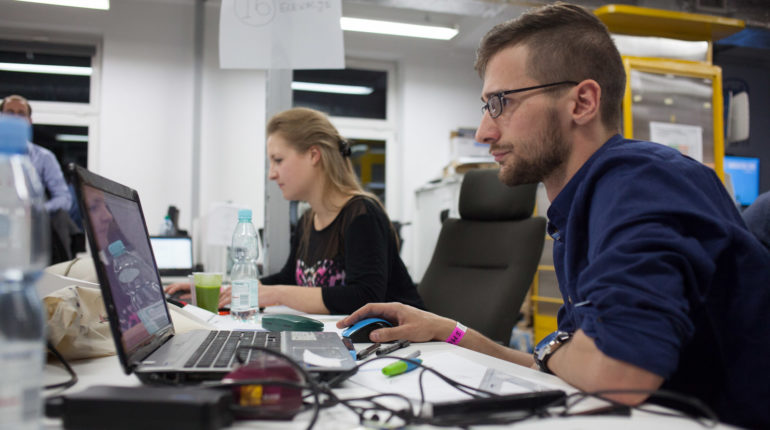 So far, the initiators of Smogathon have organized 15 events in 6 countries, including Brazil, China, India, the United States and the United Kingdom. Smogathon is an initiative aimed at combating air pollution through innovation and technology. This year the organizers invite the best teams from around the world to participate in the hackathon with the use of data, which will take place in the Krakow Technology Park on 7th and 8th  December.

This year's concept refers to the first event organized under the name of "Smogathon" in 2015. Smogathon 2019 will be a 24-hour hackathon, i.e. a meeting of people who will face the challenges connected with air pollution for a certain period of time. This edition will be special, because the participants will receive a wide range of fairly collected data sets for use, which will allow them to create unique projects. The data will be provided by Airly, IMGW, GIOŚ (Chief Inspectorate of Environmental Protection) and,  the Marshal's Office of the Malopolska Region.

"Each proposed solution must be based on the data. That's why we require that each participating team includes at least one expert in data processing or analysis. We combine the world of technology and data with real problems. We focus on Kraków and Malopolska, which are particularly vulnerable to smog, but the developed solutions will be universal.” - says Kamila Knap, the organizer of Smogathon.

The participants of the event will create projects in five categories:

The challenges will be specified during the event itself - so that all participants will have equal opportunities People from all over the world have already expressed their interest in participation in the event. There will be something to fight for, since the prize in each category amounts to 10 000 PLN. This is only the beginning - the Krakow Technology Park has already prepared a special prize - PLN 60,000. Who prepares the challenges for the participants? Patrons of the categories are, among others, the Krakow Smog Alert, IMGW, the Marshal's Office of the Malopolska Region and the City of Krakow, i.e. institutions that have a chance to implement the best projects that will be created during Smogathon 2019. 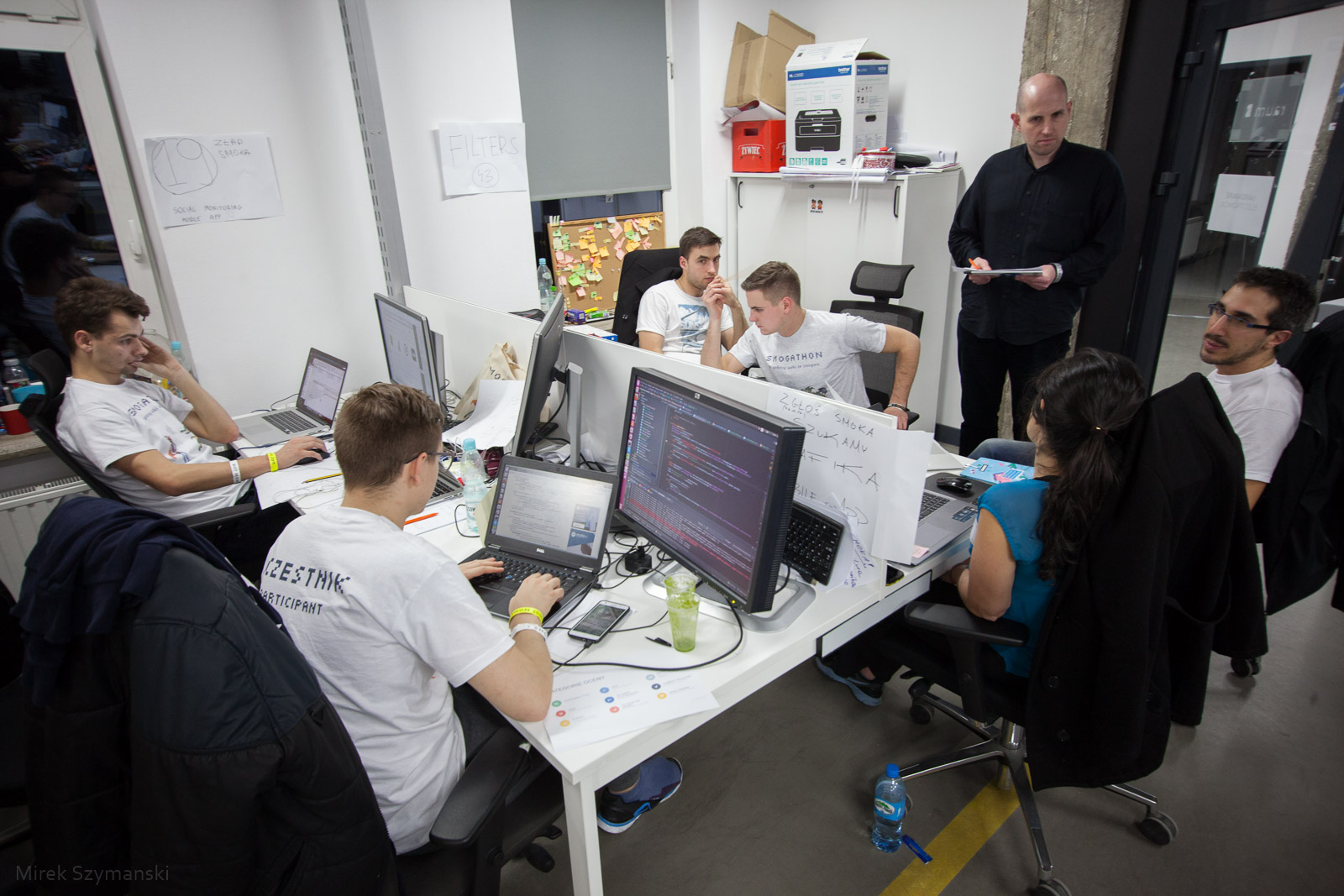 "From 1st September, 2019 burning solid fuels is prohibited in Krakow. This is a milestone in the fight against smog, because it eliminates the main source of pollution in the city, at least as far as Krakow itself is concerned. This is only the beginning of the fight for clean air, but technology can help us win this fight faster.” - says Maciej Ryś, founder and leader of Smogathon.

Registration for the event is free of charge and lasts from 30th September to 10th November. The organizers invite teams of one to five people, in which at least one member of the team is competent in the area of data analysis, to register. Moreover, activists, programmers, engineers, scientists, managers, students and all those who want to actively participate in the fight against smog are invited as well. If you are interested in participating in Smogathon 2019, please fill in the form at www.smogathon.com.

The partners of the event are Allerga, GSK, the City of Krakow, Krakow Technology Park and the Marshal's Office of the Malopolska Region.