During the events held in Brazil, USA, UK, India, China and Poland the jury has selected 12 projects that competed in Krakow to become the winner of 2018 edition of the competition.

Among the anti-smog solutions of the finals are: technology for making bricks under pressure, eliminating the need for firing, a coating that absorbs pollution and can be applied to panes, a new generation of masks that solves the problem of leaking, and anti-smog bus stops.

The Grand Finale of the Smogathon international contest took place on November 19 in Krakow. The international jury presented three awards and a special implementation prize. The first prize of $15,000 was given to an Indian-American team Takachar, solving the problem of inefficient biomass combustion by converting it into a more cost-effective fuel.

The second prize was awarded to Indrio Technologies, the team led by two assistant professors at the Stanford University. Their device reduces pollution caused mainly by nitric oxide. The last place on the podium and $5,000 was secured by Pi Green Tech Solutions, the team from Pune City in India. Their product – Corbon Cutting Machine – was recognized for reducing dust emission and allowing it to be used later, e.g. for ink production.

Along with these awards, Otrivin (GSK) funded the Special Implementation Prize of PLN 30,000. It was awarded to Degrum, the manufacturer of the antismog bus and tram stops.

Most biomass (crop/forest residues) is difficult to utilize, because it is loose, wet, bulky, and expensive to transport in rural areas. Biomass is often burned, contributing to urban smog and forest fires. Imagine small-scale, low-cost, portable systems that are latched to tractors/shipping containers, and brought to rural areas to locally densify biomass into high-quality, clean fuel. This reduces logistical cost by ~50%, expands profitable biomass reuse, and reduces its smog contribution. Most existing biomass technologies are too large-scale and complicated for rural deployment. Our system, developed at MIT, has 2 pending patents and reduces the CapEx and deployment scale by 100 times compared to what is possible by our competitors. 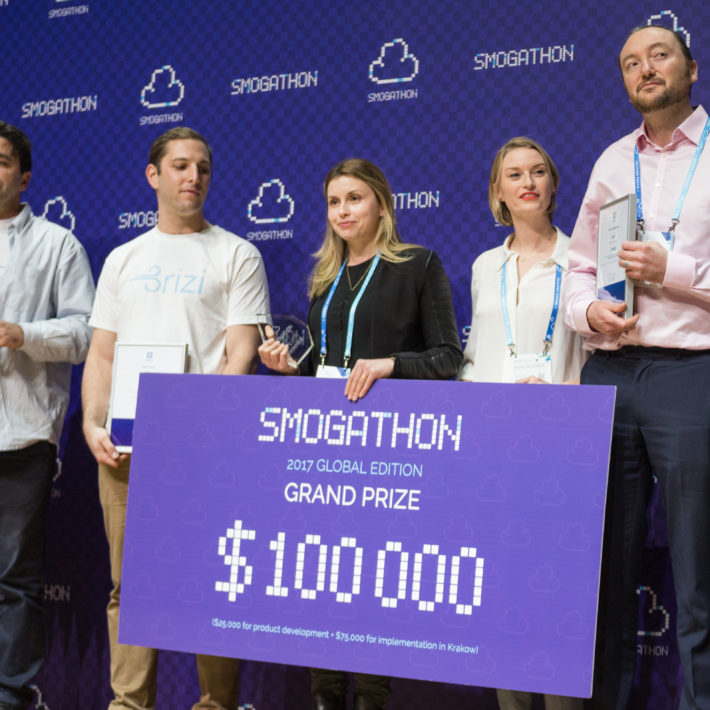 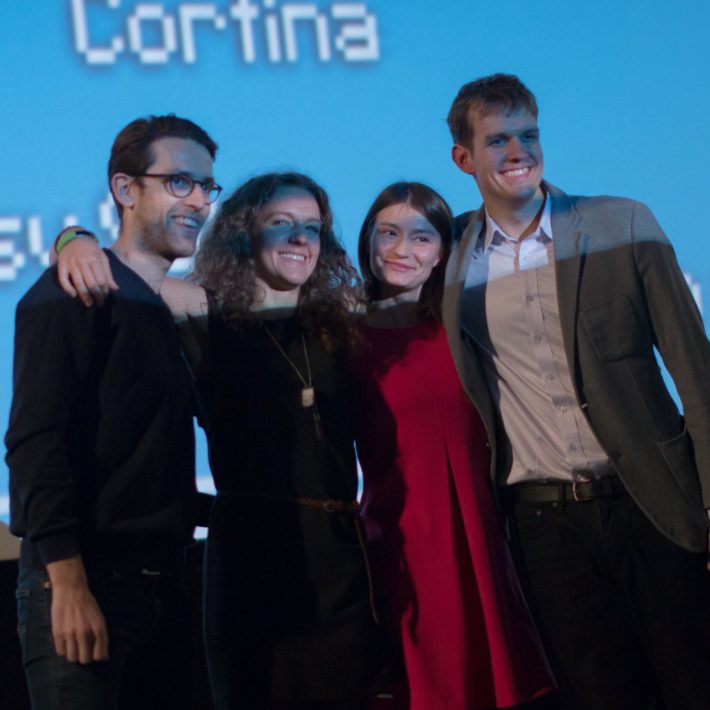 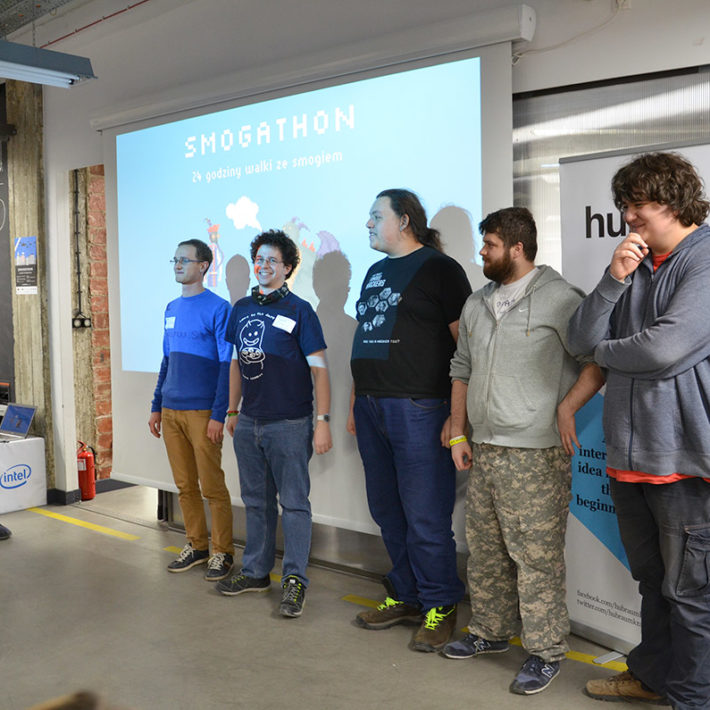